Skip to main content
Get unlimited access to your favorite tokusatsu, live-action and anime. All your favorite shows Ad-Free including the most popular Ultraman Series, Mirrorman and binge-worthy anime. 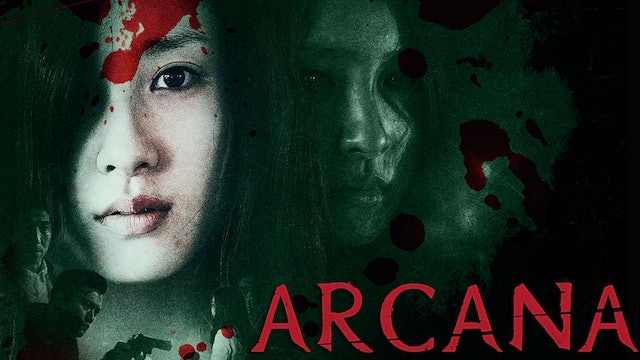 In a world where it’s possible for “doppelgangers” to split off from a human and live separately from the the original version of themselves, a detective named Murakami meets an amnesiac hospital patient named Maki during an investigation. He soon discovers Maki has the ability to communicate with spirits of the dead that tell her how to solve crimes. The pair team up to stop a mass murderer and Murakami finds himself falling in love. Eventually, Maki’s true nature is revealed, as well as her connection to a woman named Satsuki. 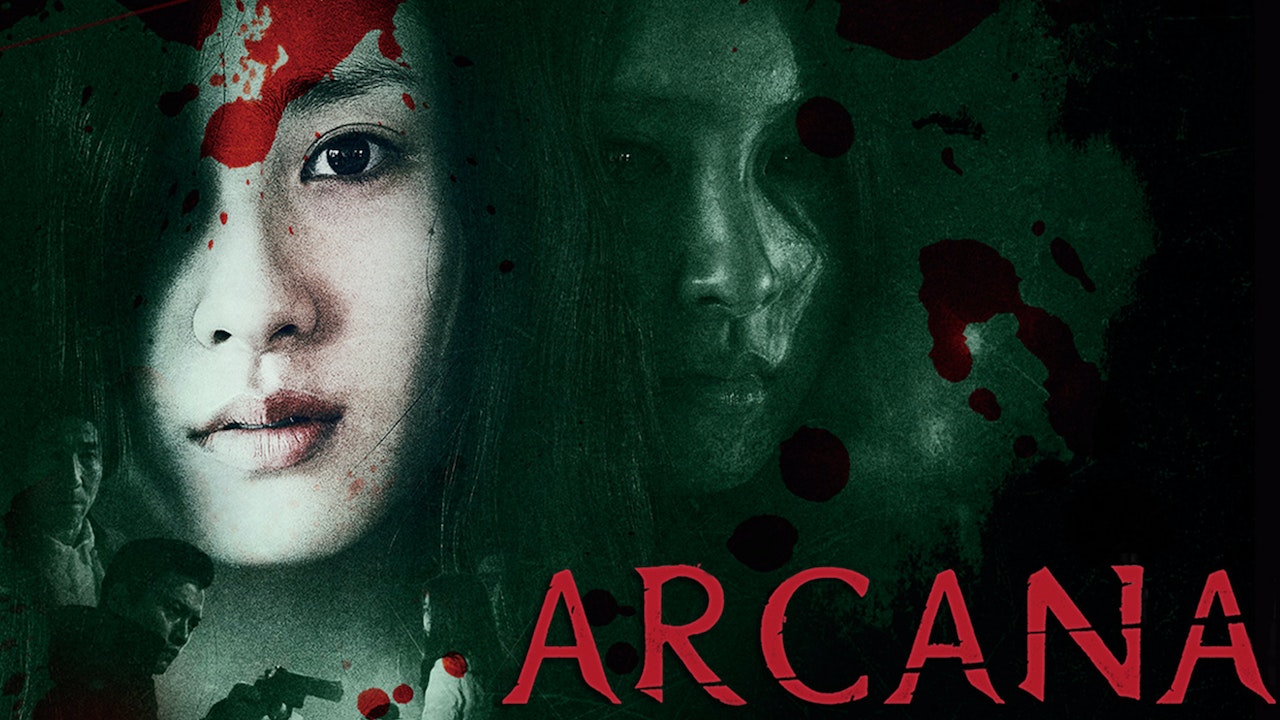