Skip to main content
Get unlimited access to your favorite Tokusatsu, Martial Arts and Anime on TOKU. Be part of the ever-growing TOKU community and watch it all ad-free, anywhere with an internet web browser or mobile apps. 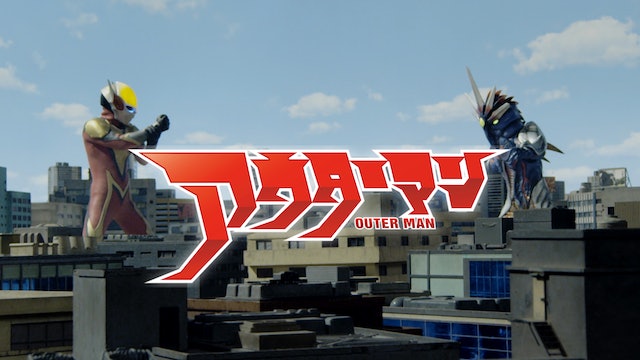 One day, a giant alien looking exactly like Outer Man appears in Japan. The truth is soon revealed that Outerman, unlike the story in the TV Series, is an evil alien who has been trying to brainwash Japenese people to invade the earth. The actors who played the hero in the show decide to fight against the real Outer Man.